The following figures give an overview of renewable energy capacity, output and electricity demand in Gwynedd, Anglesey & Conwy based on 2016 data. See sources below.

Onshore wind output was 20% less and hydro 17% less in 2016 than in 2015.
Offshore wind and solar output was higher,
overall renewable generation was 3.7% less.

Population density of Gwynedd, Anglesey and Conwy is about 20% of England and Wales average. (0.7 persons per hectare vs 3.7).

Renewables share of UK wide electricity generation was 26.6% in 2017 Q1, Nuclear supplies 21% of electricity demand, which brings the zero carbon total nationally to 48%. 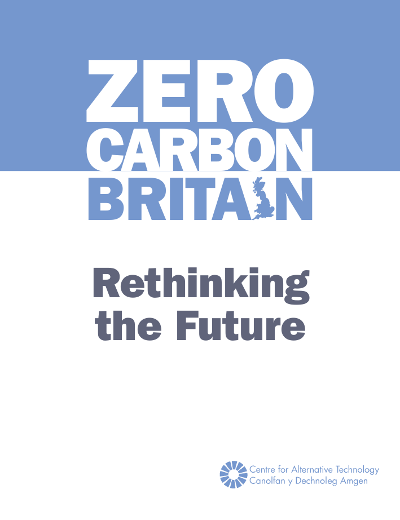 The above figures are of course for electricity alone, total energy includes oil, gas, coal for space heating, water heating and transport. Figures for these are available in the Gwynedd Werdd report for further context.

We can however estimate the impact of heating and transport electrification on future domestic electricity demand in-line with the ZeroCarbonBritain Scenario developed by The Center for Alternative Technology in Machynlleth.

The ZeroCarbonBritain scenario is underpinned by a detailed 10 year hourly energy model and extensive analysis of energy demand and generation across the whole energy system. We can however simplify the core parts of the scenario in order to get a back of the envelope understanding of what might be possible.

Lighting, appliances & cooking: 4.5 kWh/d per household
ZeroCarbonBritain suggests that with energy efficient appliances, LED light bulbs etc, traditional electricity demand can be reduced to 4.5 kWh/d per household. This would represent a 60% reduction on our mean consumption figures above, but these figures do include a degree of water and space heating, which we can now treat separately.

Electric vehicles: 5.4 kWh/d per household
The average household currently drives 7900 miles/year by car, which would require 5.4 kWh/d of electricity in an electric car. ZCB suggests that if we where to be really ambitious through increased car sharing, cycling & town planning we might reduce this to 6100 miles/year per household, 4.2 kWh/d per household. Given that North Wales is a rural area its might be the case that average household mileage is significantly higher than other areas which would be something to look at in more detail.

Total: 15.7 kWh/d per household
Household electricity might therefore increase to 15.7 kWh/d per household from a present average of 11.4 kWh/d, an increase of 38%. This is probably on the optimistic end given energy the efficiency assumptions but at the same time its not necessarily inconceivable – if there was a consensus for lowering demand vs increasing supply.

*The only adjustment made to the data above is to include the Parciau solar farm in the Gwynedd solar capacity totals above and beyond 2016 end data.